The Evolution of Raising Beef in America 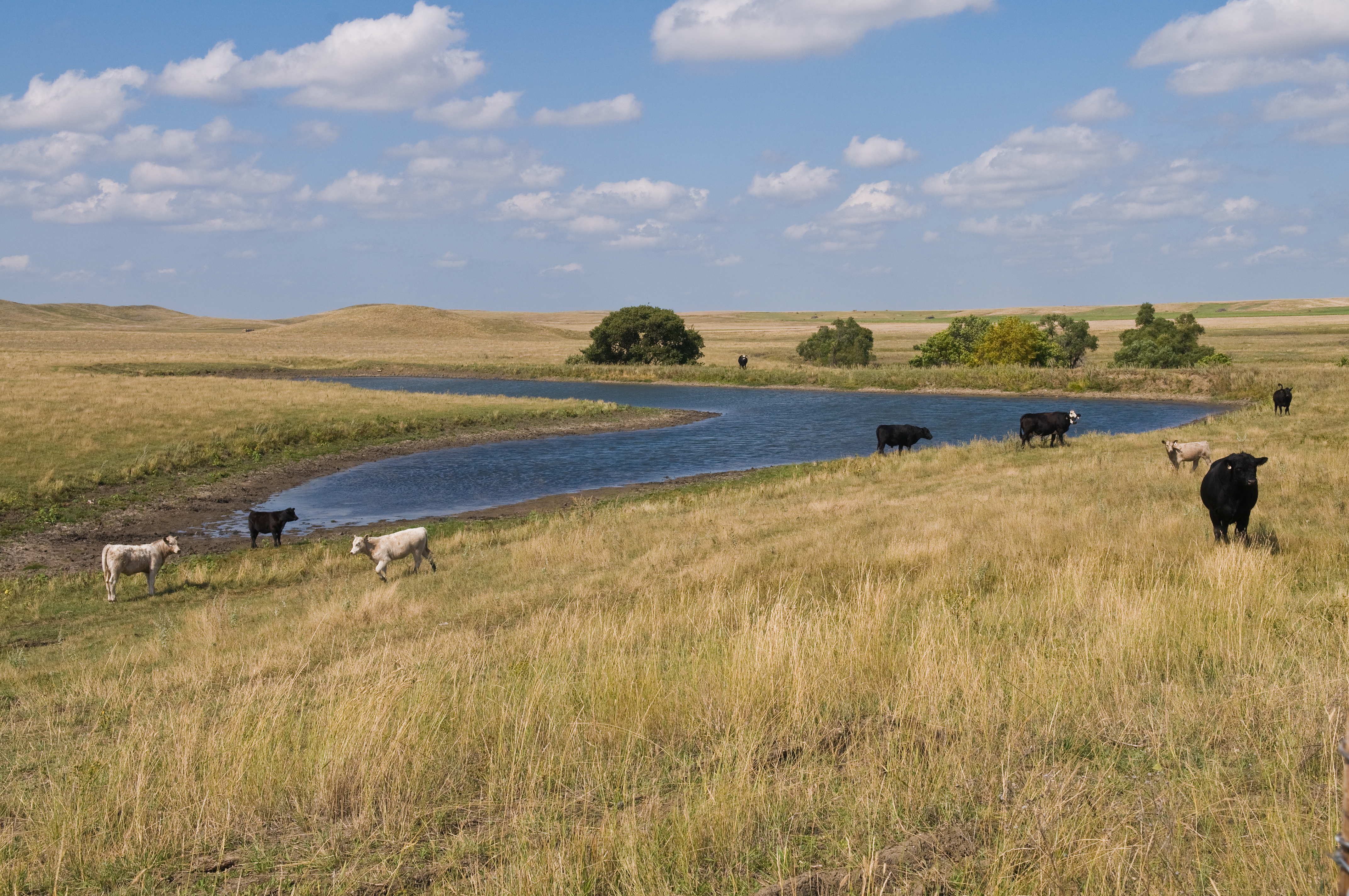 The Evolution of Raising Beef Cattle in America

We all love watch westerns and catch a glimpse of the historic old west, which often was focused on the American rancher and early day cattle operations. But did you know that beef production in the United States actually started out as a very difficult inefficient process, as cattle were moved (cattle drives) to locations with available grass (forage).  Cattle drives also established famous routes such as the Chisholm Trail, Shawnee Trail and the Goodnight-Loving Trail, which were used to move cattle from the growing pastures of Texas to the markets which were opening in the north.

The first commercial feed-yards in the early days were built by cottonseed oil-mill operators in the 1850’s.  The mills used by-products from their milling process, such as cottonseed hulls to feed cattle that were confined in smaller lots. An example of this early day practice was companies like The Chickasha Cottonseed Oil Company in Chickasha, Oklahoma which furnished feed to cattlemen who fed their livestock in pens adjacent to the mill. Similar pens were located around other mills and were active until the 1930s.

Over time noticeable declines in the amount of cattle that were being produced annually prompted growers to begin feeding cattle at an earlier age and to focus attention on the feeding practices and implementing new techniques.  Today, commercial cattle growing and feeding operations supply the increasing consumer requirements for beef and essential nutritional needs for high quality protein.

Here are some general cattle and ranching statistics from the (NCBA) that demonstrate how much the cattle industry has evolved over recent years.

o   80% are family-owned or individually operated

All Cattle and Calves

All Cattle on Feed

Cows and Heifers that Calved

Even today, the cattle industry continues to evolve today with new technologies, science and nutritional advancements for the birth, growth and production of livestock. In 2018 the United States consumed over 26.7 billion pounds of beef. Cattle ranches and beef cattle production is as strong as it was in the early days of American history.

For more information about cattle ranches or to see a list of available cattle ranches, feed yards and independent cattle farms, go to UC Heritage Brokers & Auctioneers, or call us at (877) 318-0438.  United Country is the leader in rural farm & ranch sales since 1925.